Worldwide the power generated by installed solar panels will triple by 2020.

Worldwide the power generated by installed solar panels will triple by 2020.
December 18, 2014 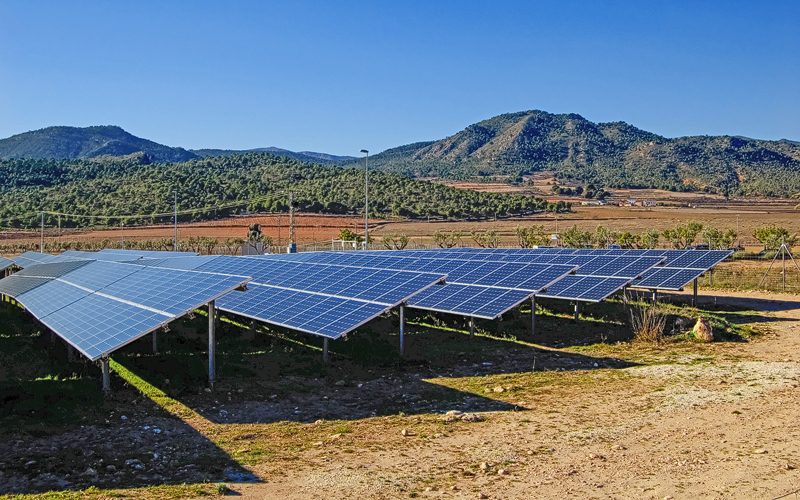 Worldwide the power generated by installed solar panels will triple by 2020.

According to a forecast by the London market research firm GlobalData the overall performance of the global installed solar modules from 135.66 GIGAWATTS in 2013 is expected to grow to 413.98 GIGAWATTS in 2020. The largest markets for the production of solar electricity will be in Asia, the Pacific, South and Central America, the Middle East, and African countries in particular. In these countries, the supply and development of solar systems will increase rapidly.

In Asia, South and Central America, the Middle East, Africa, and countries in the Pacific region there is an increased focus on implementing renewable energies in order to stimulate economic growth. “The countries of Asia and around the Pacific are often counted among the developing countries. This also applies to China and India, where many solar energy systems are installed,” says Swati Singh, at GlobalData who is responsible for the electricity market. “The region is also one of the leading manufacturers of solar power systems.” Singh emphasizes, Japan, China and Taiwan especially. These are, after all, the three largest producers of solar panels in the world. “The governments in the region support the production of solar modules through various long-term funding, tax credits or feed-in tariffs,” says Singh. “This strong commitment to the development of solar energy has led to a number of research and development initiatives and also reinforces both the production and installation of solar modules. This will continue to drive the market.”

In China, last year alone, enough solar panels were installed to sum up a total capacity of twelve gigawatts. Meanwhile, China has a market share of almost one-third of the global installed 37 GIGAWATTS of 2013 and is nearly twice as large as the German solar power market in the best of times. Japan and India also invest heavily in the development of solar power. “Most solar systems were built before 2013 in Europe, especially in Germany, Italy, Spain and France gebaut“, says Singh. „These countries were still responsible for installing the biggest portion of the world’s solar power in 2012. The reduction in the price of the modules in conjunction with the feed-in tariffs in Europe has supported a comprehensive growth of small distributed power generation capacity.”

However, according to analysts from Global Date tariffs for solar power will lose by the reduction and cessation of funding is becoming increasingly important for the growth of the solar power market.

n times of rising prices for fossil fuels, however, other arguments will come in place of the feed-in tariff for the economics of solar power.

Leave a reply Click here to cancel the reply